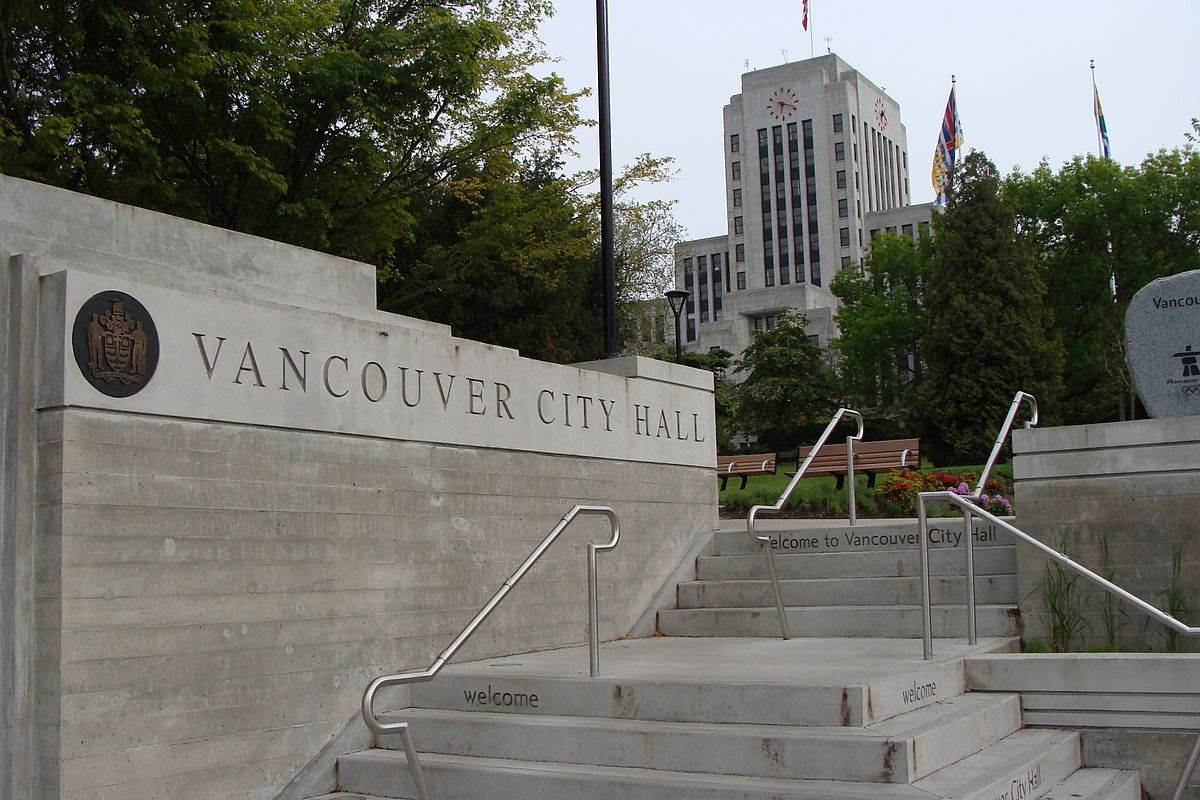 You have probably received a postcard from the City notifying you about a public hearing, or perhaps have read a news story about one. But chances are you have never been to one. And that is a problem. The process that shapes our city and decides where people can and can't live does not represent the people of Vancouver.

What is a public hearing? Every city in BC has a set of bylaws, known as zoning, controlling what can and cannot be built on every lot in the city. If you ever wondered why 75% of land in Vancouver has expensive detached houses, rather than more affordable apartments and condos, zoning is the answer. Under provincial law, every time a city wants to change zoning, called a rezoning, the city council has to hold a public hearing, for members of the public to have their say.

That may sound good in theory, but in practice it is an ineffective, inequitable and broken way of deciding important questions of who gets to build and live where.

Public hearings are dominated by those who have the time to spend hours sitting at City Hall waiting for their turn to speak, or wait on hold for a chance to speak at a virtual public hearing (a temporary measure in response to COVID-19). Participants are significantly older, wealthier and whiter than the city as a whole. Young families in need of childcare or people working irregular hours are shut out of participating in a process requiring a time commitment of one or more weekday evenings, skewing who can participate.

Maybe you got a notification, and had the time to go, and thought the proposal seems like a fine addition to the community but didn't feel strongly enough to spend 4+ hours waiting to tell the city council that. But your neighbor that really hates the proposal probably was motivated enough to show up.

Not In My Backyard (NIMBYs) voices dominate the conversation because they have the most financial incentive to show up. Their behaviour is perfectly rational - their property values, likely their single biggest investment, could be on the line! On the other hand, future residents of the projects being considered are not usually aware of public hearings and therefore don’t know to fight for their future home. This leads to a collective action problem, where the majority of current and future residents want and need more housing options across the city, but due to greater organization and information by NIMBYs, city council receives an inaccurate impression of the public’s opinion.

In September 2018 the city held a public hearing to allow duplexes in single family zones. Polling showed this was a widely popular move, yet listening to the speakers, there was so much outrage one could be forgiven for thinking council had proposed kicking every puppy in the city. What council hears at a public hearing often does not reflect the views of the wider community.

Hyperboles are a common problem with public hearings. Too often opponents rely on exaggeration or misinformation in their presentations. From calling the most modest of changes "a chainsaw massacre", to mischaracterizing a 4 story building as a tower, to offensively calling a new apartment building a rape, over the top speeches are common. Public hearings often turn into a forum to repeat discriminatory and harmful tropes about "transient" renters and homeless folks, who are disproportionately racialized, that further stigmatize and harm vulnerable communities, thus also actively making this ostensibly "public" process hostile to less wealthy or powerful people.

The public hearing system incentivizes rhetorical flourishes over facts and evidence. Information useful to decision makers is few and far between and where it does exist, it usually has already been covered by the thorough staff reports prepared for each rezoning.

With such disproportionate representation of the people of Vancouver, and so little new information brought to the table, how can the hours upon hours of council and staff time and the thousands of dollars in associated costs be justified? How can we be making decisions that affect hundreds of thousands of people in an affordability crisis on the basis of the opinions of 25 neighbours who prefer the status quo?

Democratic participation is important and the cities should be responsive to the public's views and interests. But how democratic institutions are structured matters. It is not enough to simply engage the public for its own sake, it needs to be structured to ensure the feedback received is representative and useful. The public hearing system fails that criteria and should be abolished, or at least reformed to be a truly representative and effective system.

The changes to public hearings initiated in response to COVID-19 shows that change is possible when the need is great enough. Let the Minister of Municipal Affairs and Housing Selina Robinson know that reform is needed by emailing her at [email protected].