Survey on Rental in “Transition Areas” and Some Commercial Zones Closes Soon; Fill it out Today! 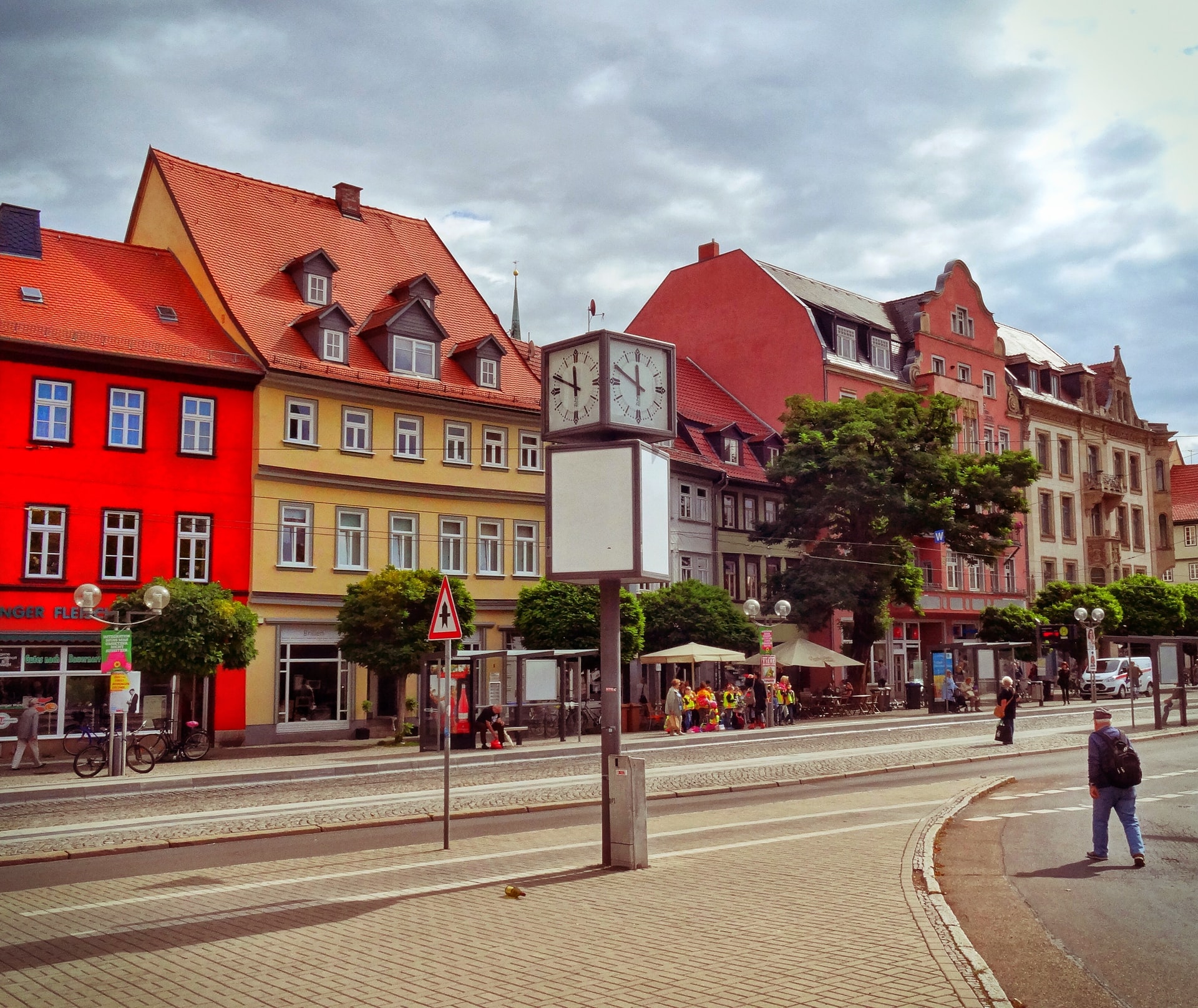 The City of Vancouver wants to hear from you about their revised policy allowing apartments near arterial roads. The policy will allow single-family (RS) and duplex (RT) lots to be rezoned for small rental buildings, generally up to 6-storeys on arterial roads and 4-storeys up to one block away. Kitsilano NIMBYs are fighting this hard, the policy is at risk of being watered-down even more. Your voice can make a difference!

Question 3: Do you have any comments specific to the zoning changes for rental housing in C-2 areas [busy commercial streets]?

Question 4: Do you have any comments specific to the rezoning policy changes for rental housing in low density areas, or the new standard rental zones?

You can answer the survey and read more about the policy at the City’s consultation page, but be sure to submit your thoughts as the survey closes soon!

Want to know more? More analysis after the flip… 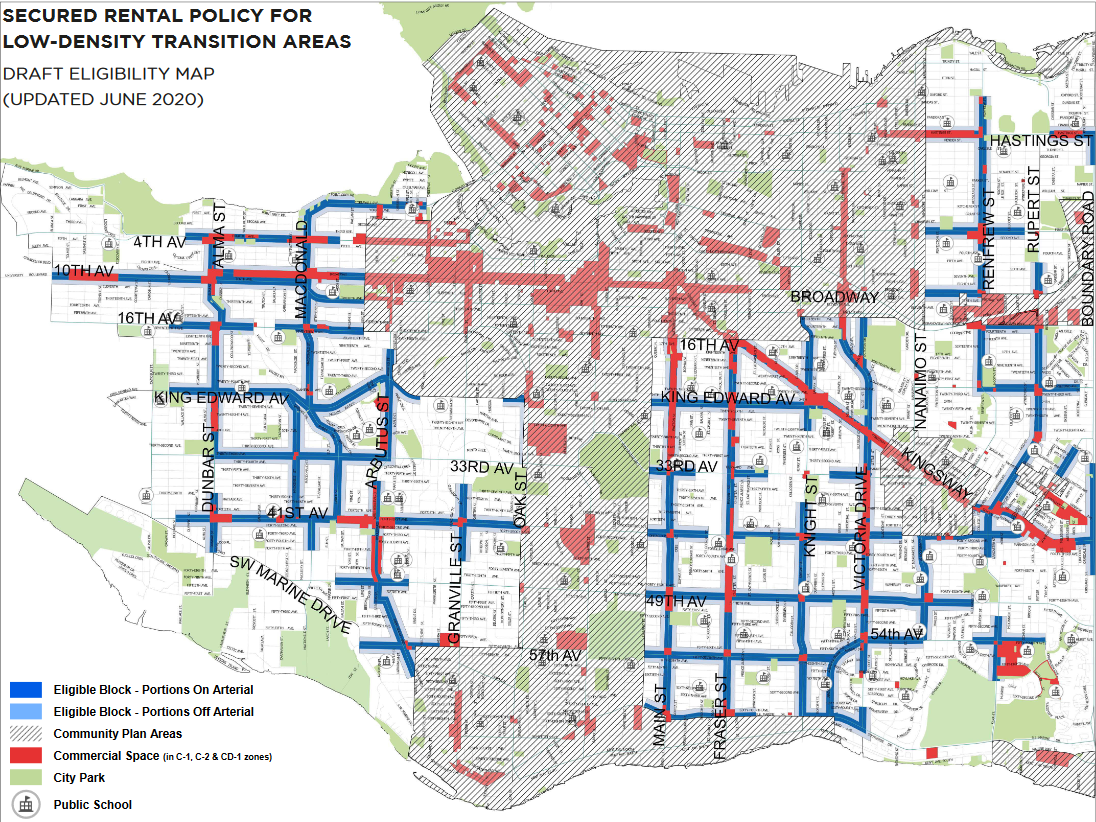 The ban on apartment buildings and other exclusionary measures in Shaughnessy have exacerbated the housing crisis over the last several decades, as the area has “exported” its natural growth to other areas as its own population shrank. It is centrally located and close to tens of thousands of jobs on Broadway and Downtown, making their exclusive zoning extremely wasteful.

Thanks for reading. Here are useful references provided by the City: