The False Creek South (FCS) co-ops were intended to be a master-planned, utopian dream of socially mixed co-ops on beautiful waterfront city land.

According to the city’s FCS community profile document, “False Creek South was designed to be a compact, self-sufficient and socially mixed community that would accommodate all household types, age levels and income groups.” It sounds quite lovely, doesn’t it?

It may surprise you to hear that in reality, it’s a progressive’s nightmare and a serious failing of city planning. What has resulted is the exact opposite of the stated goals - a whiter, richer neighbourhood that houses few families.

The facts are thus:

So what on earth happened? Why did FCS end up being a wealthy, white enclave, the exact opposite of its stated goals? 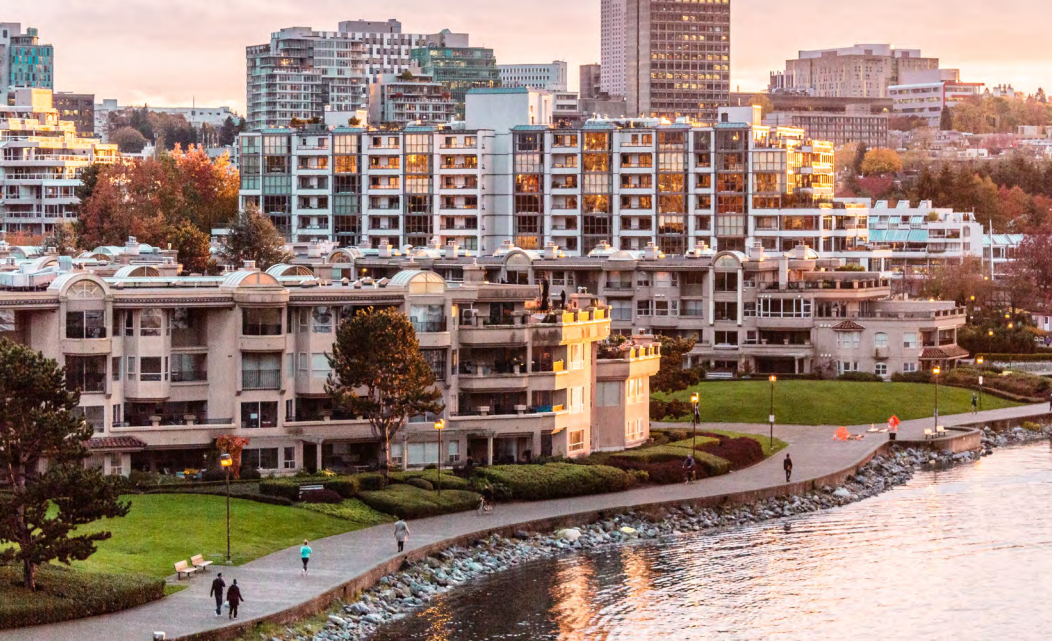 As with most history, it’s complicated, and there isn’t much research available. At the time they were built in the 70s, co-ops did not enjoy the generally positive public reputation they have today. To counter the public’s perception of the place as an inferior place to live, Mayor Art Phillips and other officials involved with his municipal TEAM party moved into waterfront condo buildings. This may have helped encourage higher-income people to live in publicly subsidized housing, but it also meant that fewer low-income people did. This seems to be exacerbated by households whose incomes rose significantly over time staying long-term, without paying increased rents, that could have been put aside to subsidize more homes for lower-income people. This concept - cross-subsidy - is what is used in most social housing and city housing programs in modern times, where rich people pay their fair share, and what would have been profit is used instead to help pay for below-market homes for those who need it. This is not the model that was used for FCS, and so the city has ended up using an enormous public resource - FCS is the largest piece of continuous public land the city owns - to house disproportionately rich white people. This is far from ideal - so what should we do?

Everyone deserves excellent housing, and many, many people would love to live on beautiful waterfront public land across from downtown Vancouver. I know I would. It would mean a much, much shorter commute, which would mean lower emissions and being able to spend more time with my family. It would be quieter and less plagued with car exhaust than my current neighbourhood in the River District. It would be much more walk-and-rollable, which means better mental and physical health. The view from the seawall would be breathtaking.

Imagine if we built tens of thousands more rental co-ops on this piece of public land, without displacing any of its existing residents? It’s actually quite possible. There is land around the perimeter of this parcel that currently has no housing - this can be developed first, and existing co-op leaseholders can age in place comfortably, with brand new safety and accessibility features and increased access to amenities, while paying only what they can afford. We can then build way more homes for new, more diverse people. Those who can afford to pay more, will, and will help to pay for below-market homes. Poorer people will also only have to pay what they can comfortably afford. BC Housing has enormous waitlists for below-market homes, and FCS could significantly help to provide many homes for them on public land. It would be impossible to provide too many affordable homes on FCS. 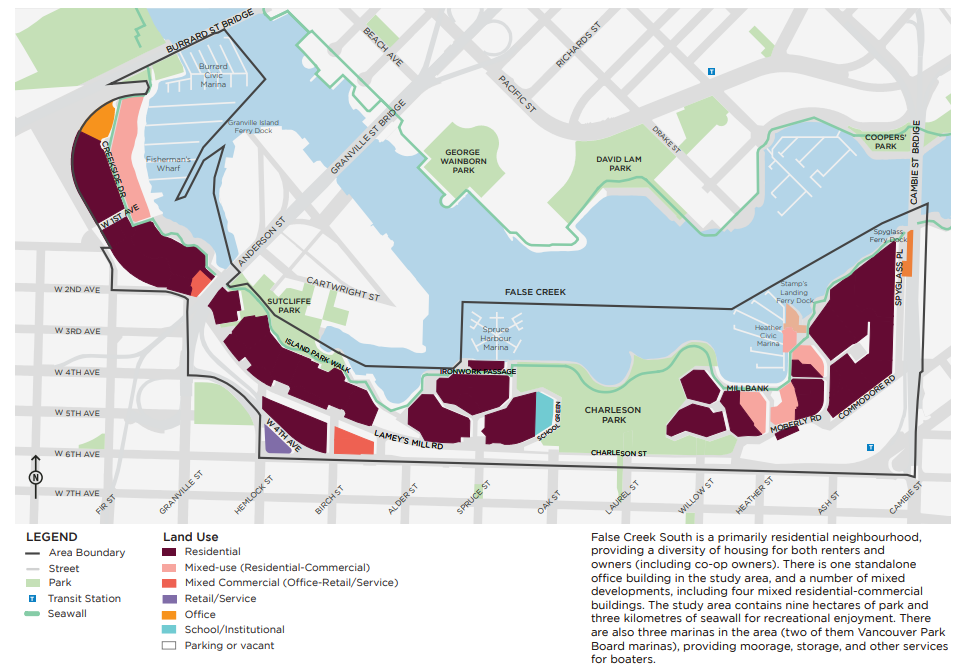 As the city renegotiates the leases of this public land, we should imagine what the best case scenario would be. I believe that we must think bigger than just “missing middle” housing - this public land should be used to provide as many homes as possible, in particular for those who are housing insecure. Please join me in speaking up for a bigger, bolder, kinder vision for FCS by participating in this city survey - the deadline is today. https://shapeyourcity.ca/fcslands