The Broadway Plan will shape Vancouver's "second Downtown" for the next 30 years and beyond. Thousands or tens of thousands of homes, including below-market homes, are at stake. You can add your voice to those calling for more homes by filling out this short survey from the City. But hurry, it closes Tuesday, March 22nd.

Not sure what to say? Read our walk-through below. We recommend choosing "I really like it..." or "I like most aspects..." for every question, as mixed/dislike will most likely be interpreted as wanting a less ambitious plan rather than more. 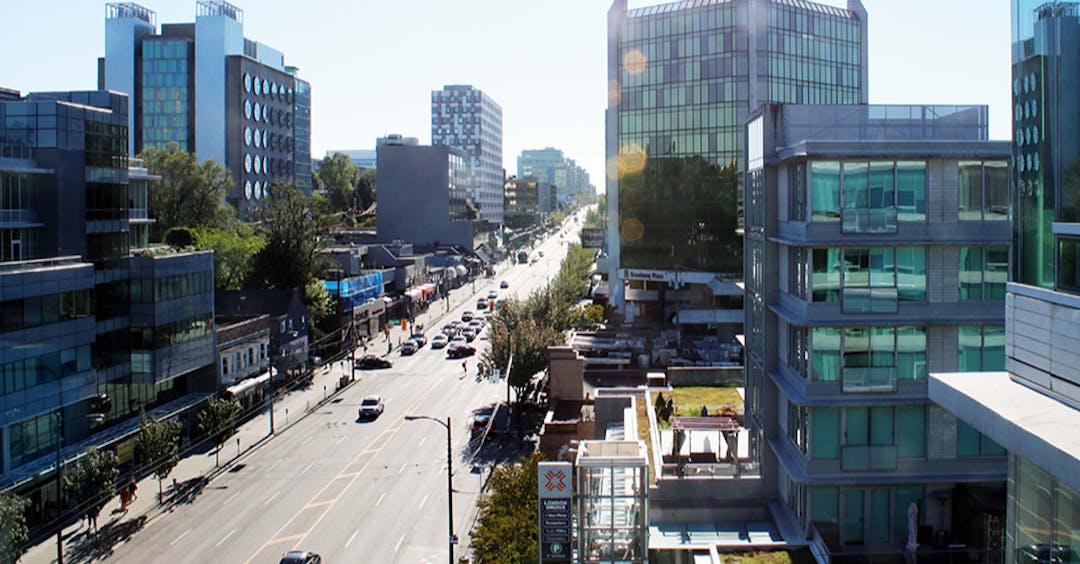 First Page: Recommend choosing "All" neighbourhoods. There is only one question for each neighbourhood, and you can copy and paste your answer between them if you want to.

Kitsilano/Fairview/Mt. Pleasant: Recommend "I really like it and don’t have any significant issues with the plan."

- I am concerned that the below market housing options will not be viable without rising market rents.

- The majority supported 5 storey taller buildings in the last phase, they should be added back in.

- More homes should be allowed to help prevent displacement and allow new people to live close to work.

- The development guidelines should be more flexible to accommodate changing circumstances. It will be politically difficult to change building heights, etc., after plan approval.

- The enhanced tenant protection policy with rent top-up is important.

- To accommodate a broader range of incomes, I would like to see more flexible options for the below-market component, such as some rents more than 20% below CMHC average in exchange for some rents slightly higher.

- Neighbourhood-serving retail should be permitted in flexible locations, not just where the Jobs and Economy map indicates potential future sites.

- Incentives should be introduced to encourage mass timber buildings allowed under the building code (up to 12 or 18 storeys).

- Without eliminating the view cones, buildings in the station areas should be allowed to rise above them, in order to provide more homes near subway stations and raise more money for public benefits, like social housing.

Public Benefits Strategy: 1. In general do you agree or disagree with this statement? Select one.The investments and improvements outlined in the public benefits strategy are the right ones for the Broadway Plan area: Recommend choosing Agree or Strongly Agree.

- The greenways, One Water, and Broadway street improvements are important for making the area a nicer place to live.

- Towers in the station areas should be allowed above the view cone limits, in order to provide more social housing and/or more money for public benefits, along with more homes.

1. Is there anything missing from the draft Broadway Plan’s area-wide policies? Please be as specific as possible: No recommendation. These are broad policy statements.

2. Do you think the draft Broadway Plan policies will improve the quality of life for those who live, work, play and learn in the Broadway neighbourhoods in the future? Reccomend "Yes"

3. Why is that? What are you excited or concerned about? Possible Comments:

- Adding more housing options while protecting against displacement is important and exactly what Vancouver needs more of.

- I am concerned that these policies do not include any of the very low-density areas to the South and West, which are now extremely unaffordable and often losing population.

- I am concerned that specific policies are not ambitious enough to achieve the growth targets, or allow for further growth, in a timely fashion.

- I am concerned that building more housing will be too slow and complicated and people will be displaced by the current lack of affordability in the meantime.

The End: That's pretty much it, just fill out your demographic information to finish up the survey.